The Object Oriented Programming or OOP is a Programming Model where programs are Organized around objects and data rather than action and Logic: OOP Allows decomposition of a Problem into a Number of Entities called Objects and then builds data and functions around these Objects: 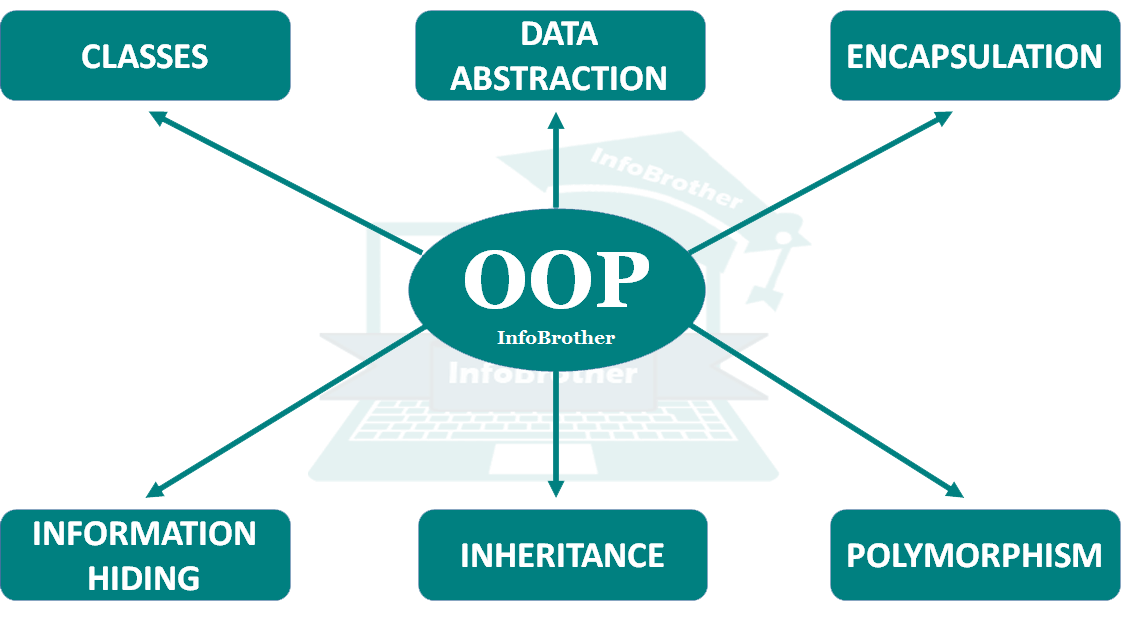 OOP took the best ideas of structured programming and combined them with several New concepts. The result was a different and better way of organizing a program. in the most general sense, a program can be organized in one of two ways: around its code (what is happening) or around its data ( who is being affected ). using only structured programming techniques, programs are typically organized around code. this approach can be thought of as "code acting on data: ".

OOP use all features of procedural programs we just read about: they contain variables that are operated on by instructions written in sequence, selection, and loop statements. However, OOP requires a different way of thinking and adds several new concepts to programming:

Let's us try to Understand a little about all these, through a simple example. Human beings are living forms, broadly categorized into two types, Male and Female. Every Human being (Male or Female) has two legs, two hands, two eyes, one nose, one heart etc. there are body parts that are common for Male and Female, but there are some specific body parts, present in a Male which is Not Present in Female, and some body parts present in Female but not in Males. All Human Beings walk, eat, see, talk, hear etc. Now again, both Male and Female having same these function, but there are some specifics to both, which is not valid for the other. For Example, A Female can give birth, while a Male Can't, so this is only for the Female.

Human Anatomy is interesting, isn't it? But let's see how all this related to C# and OOP. Here we will try to explain all the OOP concepts through this Example and Incoming Chapters, we will discuss programmatically these all topics:

Here We can take Human Being as a Class. A Class is a Blueprint for any functional entity which defines its properties and its functions. Like Human Being, having body parts, and performing various actions.

Abstraction Means, showcasing only the required things to the outside world while hiding the details. Continuing our example, Human Being's can talk, walk, hear etc. But the details are hidden from the outside world. We can take our skin as the Abstraction factor in our case, hiding the inside Mechanism. Nobody can see our bones, Muscle Movement when we Walking. The whole world can see only our legs Movement, not inside Mechanism.

When We Walk, our Legs went Bend to let us walk. Our hand's gone bend to hold things. This binding of the Properties to function is called Encapsulation.

People can see what we doing, what we eating, or watching. but they don't know, what's going in our mind. what we are thinking. they don't know what we have in our bag or in a pocket. they can see our shirt, but can't see our best behind the shirt. that is Information Hiding.

My Father has Curly Black hair, and mine Too. It's Mean I Inherit the hair_Property from my Father. Human Inherit Properties like Looks, Hair, Eyes, sound mostly from their parents. and Animals or Birds from their Parents using the concept of Inheritance.

Every Morning, we have a Meeting with our Boss. After Meeting, Our Boss used to say "Let's back to work", so I just open my laptop and start work, while my friend starting work on files, another person took the marker and start writing something on boards. as our Boss's Order, or Message was Same for all "Let's back to work" but everybody do different action. that's the concept of Polymorphism.

OOP is all about architecting Our software. Let’s compare software to a house. Would you want a bunch of builders to just start building your house without predefined rules and agreements? I bet you wouldn’t! Your house would be a mess. Still, that’s what often happens in software and, as expected, a lot of software turns out a mess! Returning to our house metaphor, let’s say your lamps were built right into the ceiling. Whenever a lamp broke you’d need a new ceiling! Luckily, that’s not the case. Yet in software, when a small detail needs to change, we often find ourselves rewriting huge pieces of code. And in many cases functionality that had nothing to do with the change breaks anyway. By abstracting away certain functionality we can just worry about the detail and we’re sure other parts of the system won’t break. On top of that, we can reuse code so that if functionality needs to change we’re sure it’s changed everywhere where we use it. How that’s done will become clear throughout the book. 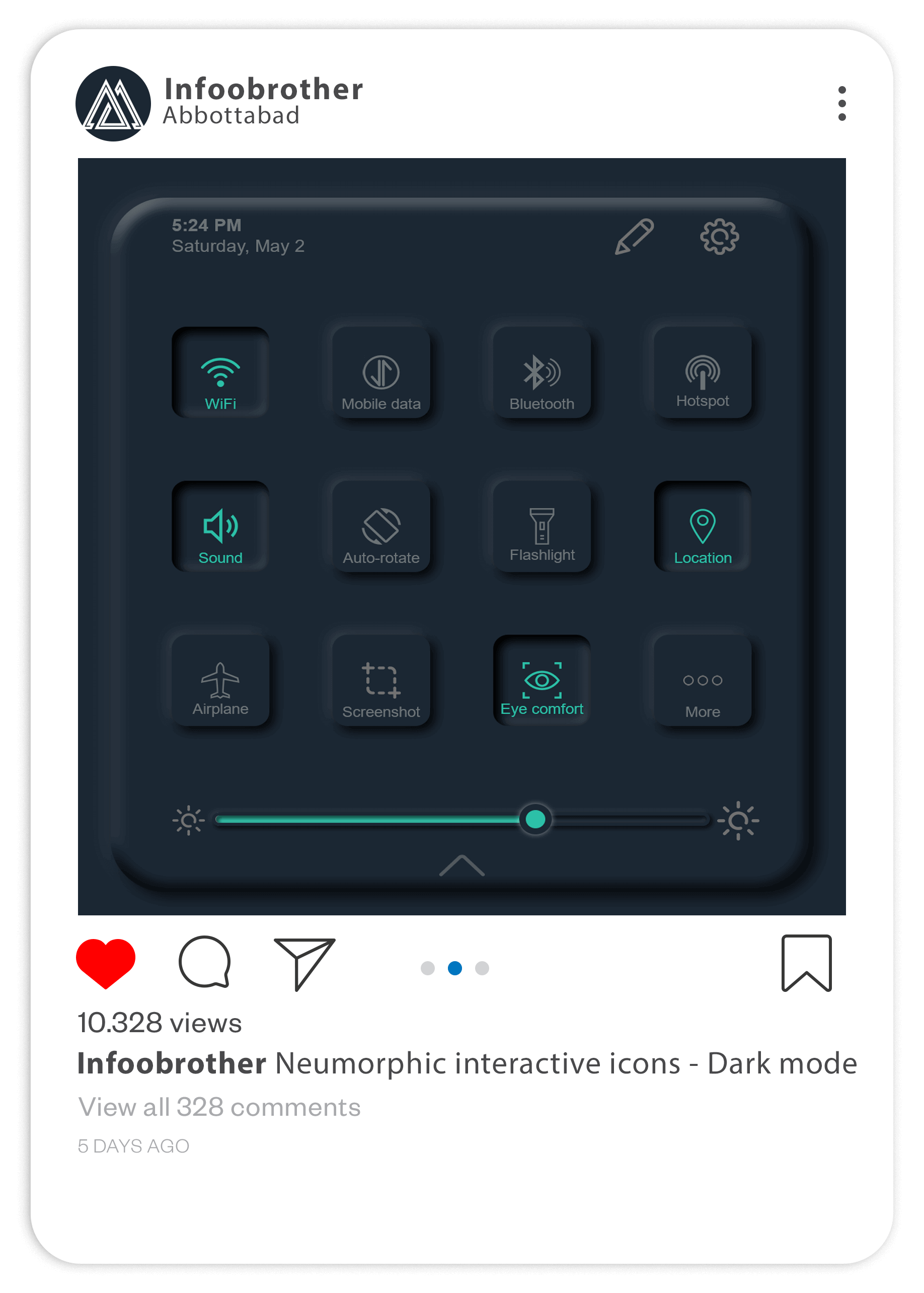